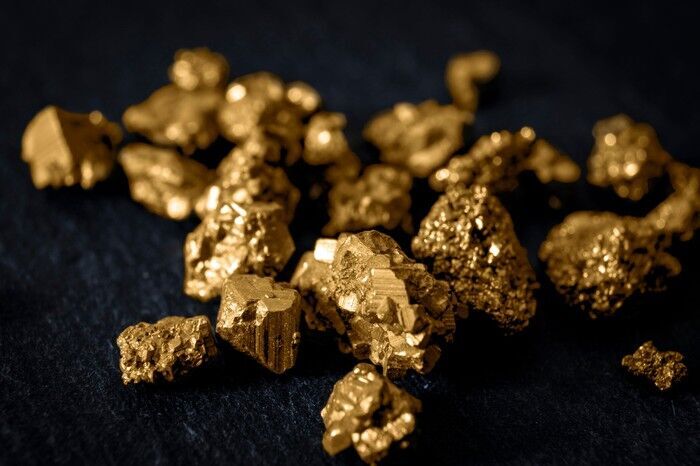 “You are not fool’s gold, shining only under a particular light. Whomever you become, whatever you make yourself into, that is who you always were. It was always in you. You are gold.”~ Tara Westover Educated

This quote, taken from my favorite book, has pushed me through a lot of things, especially in the past year, but I wish I would have known its existence sooner. Thirteen years ago, I made it a goal to play softball at “the next level.” I spent hours in my basement practicing my tee work and taking videos of myself to show my dad. Softball is, was, and always has been a part of me. In 2014, my family moved to Florida. I knew no one, I felt like an outsider, but softball was the one thing that still felt like home.

I decided to try out for my high school team as a seventh grader because “you only get better playing against the best”, and high school softball was just that. I gave it my all despite my immediate fear of the coach, and after three days of tryouts, I made the team.

I was surrounded by women. These women became my role models; I wanted to be just like them. Two years down the line, I started getting emails from college coaches, but I only had one goal in mind, winning states. For the first time in my school’s history, the Academy of the Holy Names softball team was in the running for the state title. It is all I ever wanted. Mid season, my team was just about to claim our first loss. My coach used me as an example in front of the whole team. After striking out, he yanked me into the dugout, crowded the team around me and screamed in my face, “If you all hit like her you’ll end up on the bench where you belong.” (minus some provocative language) I felt like fool’s gold, practically worthless.

Later that season, my coach was fired, and I began to thrive. I no longer felt the need to be perfect out of fear, but rather I became even more motivated to win the state title to prove him wrong. Region finals was against our rival, but nothing was stopping us. It was one of the best feelings in my life, despite everything, we made history. We were going to states. Two weeks later, it was time. Our entire student body was gathered in the gym, and sent us off. Our athletic director, who became our coach, pointed up at the softball banner, 90% empty, and told us to win it all. The game was later that night, but it felt like a century. I have never had so much pre-game anxiety. I went into the bathroom and screamed my heart out, and was ready to play.

The game was back and forth, until the top of the seventh inning, the last inning. It was 6-7, one out, a runner on third (a senior) to tie the game, and I walked up to the plate. All I had to do was hit the ball to the right side of the field in order to score the run to tie the game. I, a freshman, had been on this pitcher (who was committed to Elon) all night, and I was reading her pitches well. I knew I could do it, I had prepared for this moment my whole softball career. All those hours I spent in my basement trying to hit a hole through the wall, the extra reps taken after practice, my summer breaks sacrificed to perfect my game, all the people who told me I couldn’t do it, this was the reason. I was prepared. However, I hit a pop up right to the catcher. The feeling of worthlessness, embarrassment, humiliation, and worst of all guilt all fled right to my heart. While many more things had taken place to make the game 6-7, I felt entirely responsible for the loss, for failing the seniors, for failing my school. It was pure heartbreak.

Not that this quote would have helped me during that moment, but after because that moment ate at me for years. It’s moments like that where I wish I had known about Educated by Tara Westover, moments I felt worthless and ashamed to tell my father how I had played, moments where the little voice inside my head was telling me to put down my bat for good. I wish I would have read this book prior to that moment, prior to the first moment in my life where I felt pure pain in my heart and hated myself more than anyone or anything else.