Introduction, or What This Book Promises to do

In his “Winning Arguments”, Fish argues that argument is inevitable throughout his introduction. More specifically, he argues that argument will be ever present because we do not live in a utopia with zero conflict. For example, he writes “truth and knowledge are always in the process of being renegotiated.” In other words, society is always developing and changing, therefore it is always negotiable on how to improve, and is therefore argumentative on how to best do so. In sum then, Fish suggests that argument is a revolving circle, that once we are out of one, it is certain that there is another argument meant to be held in the future.

Getting Rid of the Appearance Reality Distinction

In his “Getting Rid of the Appearance-Reality Distinction,” Rorty argues that human adaptation and evolution are inevitable because we aspire to better our future. More specifically, humans are constantly evolving just as the world is, so it is expected we look to the future rather than dwell on the past. For example he writes, “…human beings continually strive to overcome the human past in order to create a better human future.” In other words, human advancements are made through learning about our shortcomings, and making the adjustment for the future. In sum, then, Rorty suggests the world we live in today is a direct result of us learning from our past mistakes.

While students often learn “one style of reading” with side effects of moral and ethical guilts, Casey Boyle argues that there are different strategies of reading, and offers an alternative method. 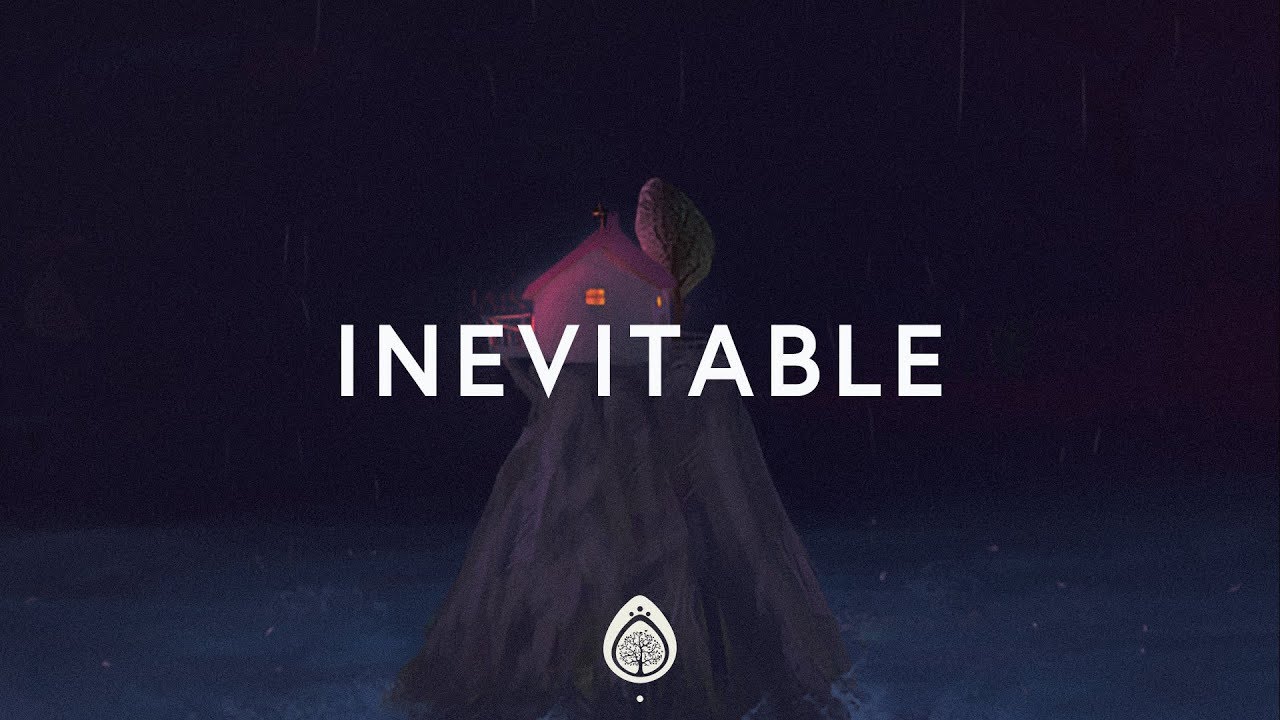